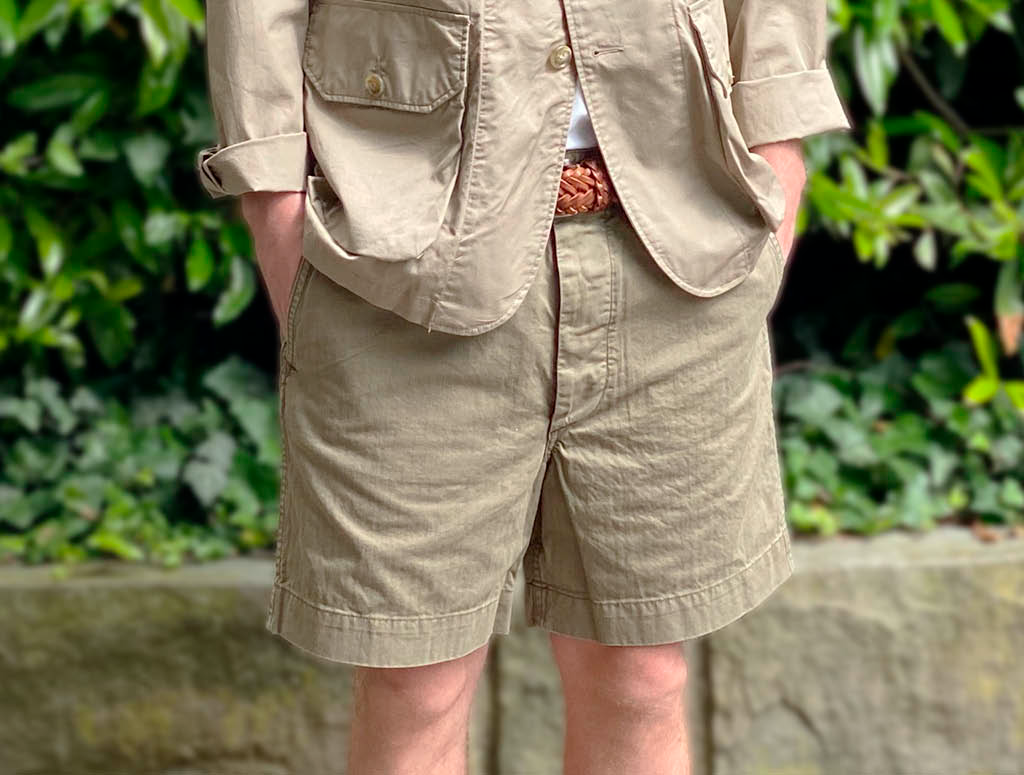 The summer vacations are just around the corner. Even though there are no exotic destinations on the agenda this year, we are enjoying the warm weather and discovering Switzerland. To relieve the wanderlust, we want to take a closer look at a very special piece of clothing in this newsletter: The Bermuda Shorts. 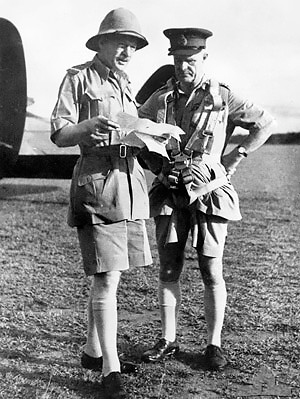 British officers in the 1940s.

Bermuda was the base for numerous officers of the British Army, who paraded the atypical uniform in the streets. Bermudian tea shop owner Nathaniel Coxon profited from the stationed army, as his business boomed. His employees, however, dressed in long pants and shirts, complained about the heat in the store because of the many guests drinking hot tea. Clothing was in short supply, so the courageous businessman cut off the legs of his employees' chic pants above the knee – inspired by the uniform of the British. This is how the Bermuda Shorts made their first appearance as an everyday garment and today they are a national symbol of the island.

In Bermuda, the shorts are worn by men as a business outfit with a blazer. This has not been accepted anywhere else in the world. But let's wait and see what happens when the climate warms up even further. Perhaps, after the ongoing home office recommendation, some of you will be allowed to wear Bermuda Shorts to the office. 😉 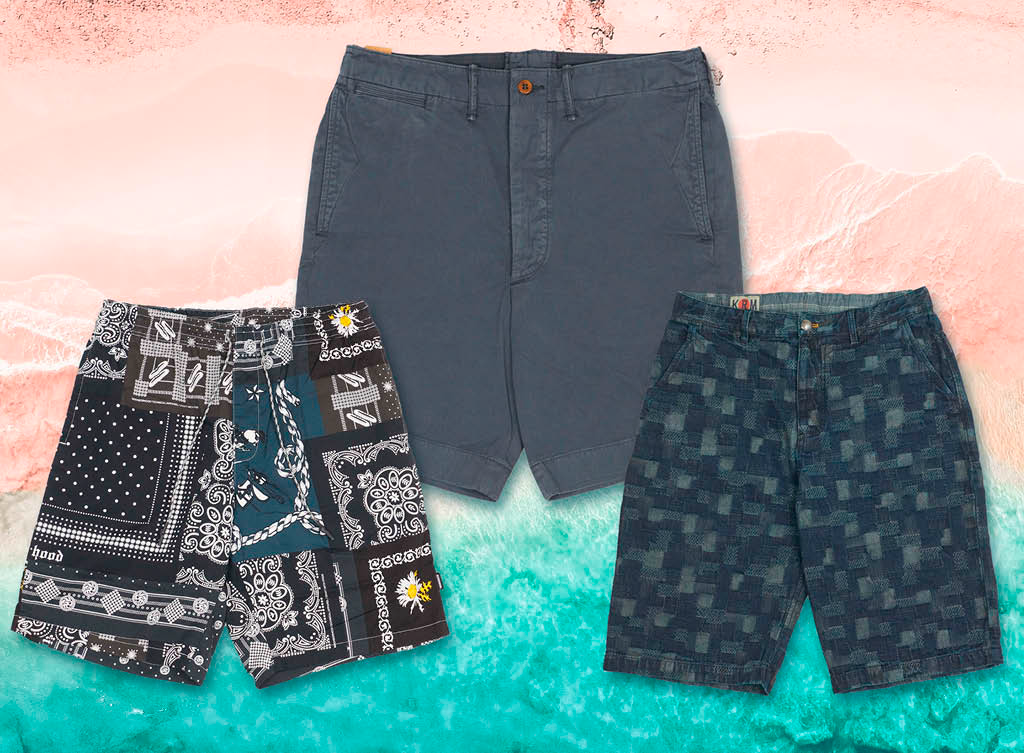 Shop Consciously and Save Energy